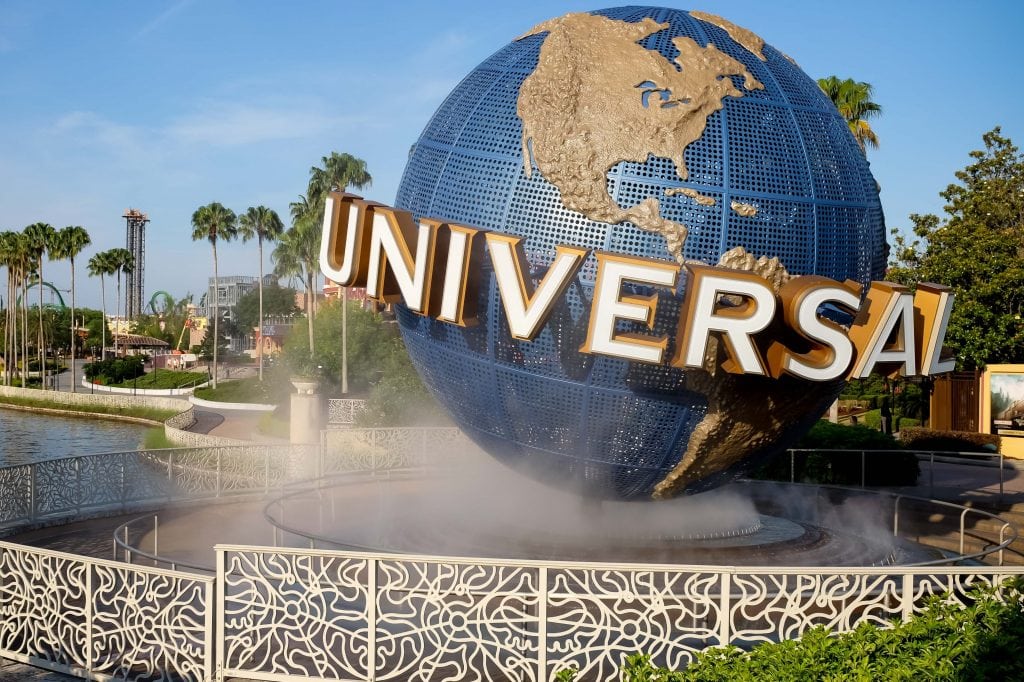 Summer vacation is just around the corner, and what better way to spend it than by visiting Universal Studios theme park! It’s home to some of the world’s most recognizable IPs (intellectual properties), many of which have more than just their own ride, but an entire section of the park that’s their very own! Here are the very best property areas that Universal has to offer.

Universal’s world of Jurrasic Park appeals to both fans of the classic trilogy as well as those coming to appreciate the new set of films. You can dine at a dinosaur-themed restaurant, stock up on prehistoric souvenirs at the gift shop, and learn about the mighty giants that ruled the Earth millions of years ago. Plus it’s home to some of the best attractions in the park, like The Velocicoaster and the Jurrasic Park River Adventure.

The Wizarding World of Harry Potter

As one of the most popular properties in the world, the Wizarding World of Harry Potter is by far the park’s most popular area of the park as well. It is extremely detailed, with buildings and shops plucked straight out of the movies and dropped into the park, like Olivander’s Wand Shop, restaurants like The Three Broomsticks and The Leaky Cauldron, and gift shops, sweet shops, and tailors aplenty.

It is so popular that the park has two separate areas dedicated to the magic, with a fully immersive Hogwarts Express to take you between the two. Some of the best rides include the Escape From Gringotts and The Forbidden Journey, but there are several others. Be sure to stop for a wand and a butterbeer while you’re there!

The Simpsons is perhaps the most successful animated series of all time, which makes it perfect for the Universal experience. Here you can dine at the Fast Food Boulevard, where the likes of Krusty Burger, Moe’s Tavern, Cletus’s Chicken Shack, and several other food options from the show are available. There are also plenty of carnival-style games to play, along with their signature 4D ride, which integrates motion technology and smells to fully envelop you in the action—just be wary if you get motion sick easily.

What Are You Waiting For?

These are some of Universal Studios’ most popular IP locations within the park, but there are plenty of other contenders to acknowledge, like Marvel Island, Toon Lagoon, and Seuss landing. Well, what are you waiting for? Pack your snacks, hit the bathroom, gas up the car and get it inspected at Precision Car Restoration before you hit the road, because there’s no stopping until you hit the hotel!