Check out these billion dollar cars 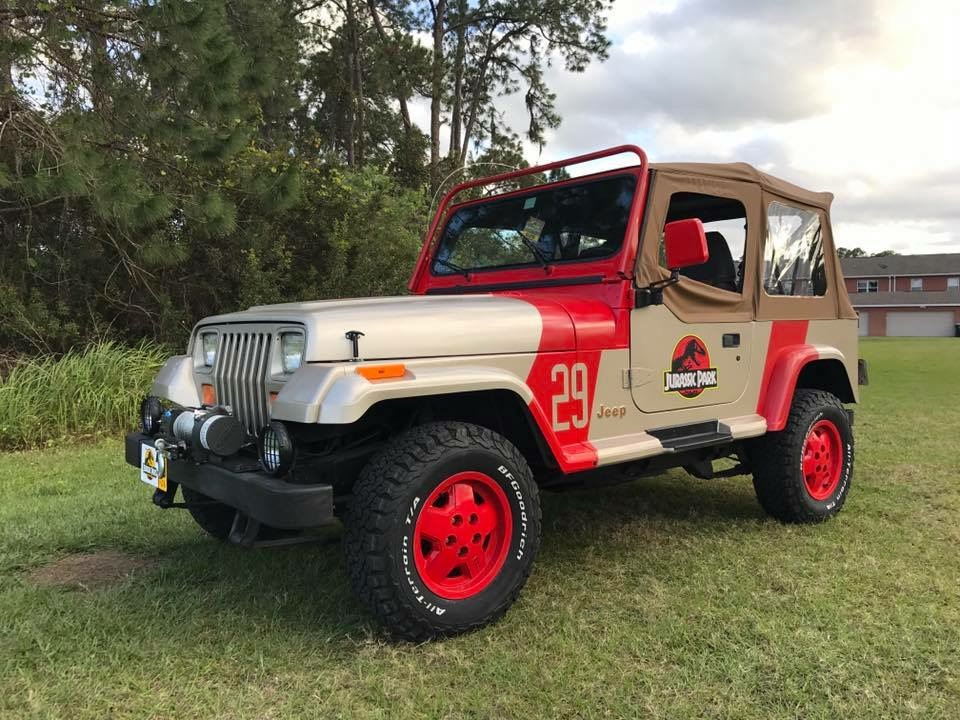 Have you heard about the #BillionDollarCarClub? These are the cars from 34 movies- all of which have grossed more than $1 billion at the box office. These cars have made many of these movies what they are, and when added together, they have a share of $765,731,700 from Hollywood’s box office.

While you may be more interested in BMW leasing than bidding for one of these famous cars at auction, it’s still interesting to learn all about why they’re so famous.

The highest earning car in Hollywood is the Jeep from Jurassic Park. It’s estimated that the Jurassic Jeep earned $200,940,000 for the movie. Since it’s possible to purchase a jeep and give it an overhaul so it looks exactly like this car, there’s a fan club of Americans who paint and modify their jeeps so they can drive a replication of the car that helped make the movie so famous. My favorite famous car? The one from Titanic. You know the one- Jack and Rose hide in the car and shenanigans transpire. This car is the 1912 Renault Type CB Coupe de Ville. While the original car has never been recovered, it would probably be worth millions- an almost identical car was sold for more than $250,000 at auction.

Other famous cars? The Ford Anglia from Harry Potter and the Chamber of Secrets, and the yellow Chevrolet Camaro from Transformers: Age of Extinction. If you’re a fan of the Back to the Future series, you likely also know all about the DeLorean which was a massive part of the movies. And who could forget that awesome Dodge Charger from Fast & Furious 7? In fact, this series of movies would be nothing without the many cars that make it so exciting.

What’s your favorite billion dollar car? Leave a comment below and let me know.