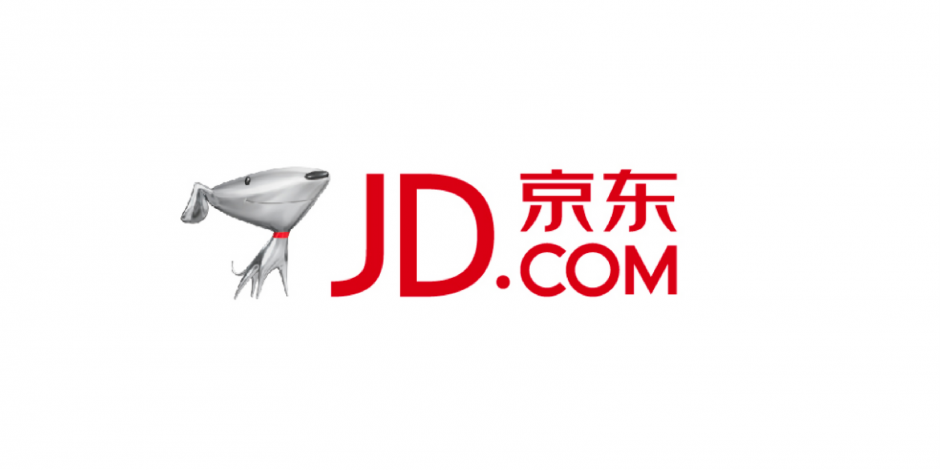 Following the first quarter earlier this year, JD.com announced that earnings were higher than anticipated, which also came with the news that they were reforging an agreement to go into business with Tencent. First started back in 1998, JD.com comes in at the third largest internet based company in the world with nearly 70 billion dollars in annual revenue.

Based on JD reports, the first quarter of this year saw just shy of 21 percent when compared to the first quarter of last year covering the same period. The predicted forecast came up short at 120 billion yuan, while JD managed to pull in just over 121 billion yuan, which is just over 18 billion US. This might not seem like much given the small difference between the two numbers, but 1 billion yuan is a significant amount of money. Consumers Are The Market

For an internet-based retail company like JD, it really comes down to the number of users that are joining the platform and how many people use it indefinitely. Coming up from last year, JD had 15 percent new active customers join its platform in the first quarter, bringing the total number of active accounts past 310 million. Of course, more customers mean more costs, and it comes out to 15.3 billion in costs for so many customers. However, JD being as efficient as ever, managed to increase product revenue past 16 billion.

New customers are one of the most appealing prospects of going into business with Tencent. For JD, this means integrated access to more than 1 billion active users on the WeChat platform, currently the largest in China and the world. Tencent required a hefty price to be paid to put things in motion, including 250 million in class A shares from JD as well as 800 million dollars paid over three years.

Richard Liu Quingdong has become one of the wealthiest men in the world today as the CEO and founder of JD back in 1998. Not only has the company changed names several times, from Jindong Century Trading to 360Buy, but it also started out as a physical retail store. Liu Quingdong started his company with a focus on optics, which then became all manner of computer supplies, and in a couple of years, Richard built up several brick and mortar shops throughout Beijing, China.

The SARS epidemic was a very unfortunate event, which also caused Richard Liu to closed down his physical stores because he could not have anyone working in them. This is when the idea to transition JD to online retail came about, and in 2004, Richard Liu started jdlaser.com. Popularity was growing for Liu’s company, and in 2010 he changed the name of the company to Jingdong Mall and purchased the domain 360buy.com. Richard expanded outwards and turned 360buy into an international company by 2012, and in 2013, the company was renamed to JD.com.

Following the expansion of the company to international markets, JD formed business partnerships with other major companies like Tencent and Walmart. These initial investments allowed JD to become a major market contender and eventually beat out Alibaba Group, the only other major competition in JD.com’s market. JD has since built relationships with hundreds of companies around the world, including major brands like Prada and Mowi China.