In a World of Trolls, Use Your Social Media Platform for Good 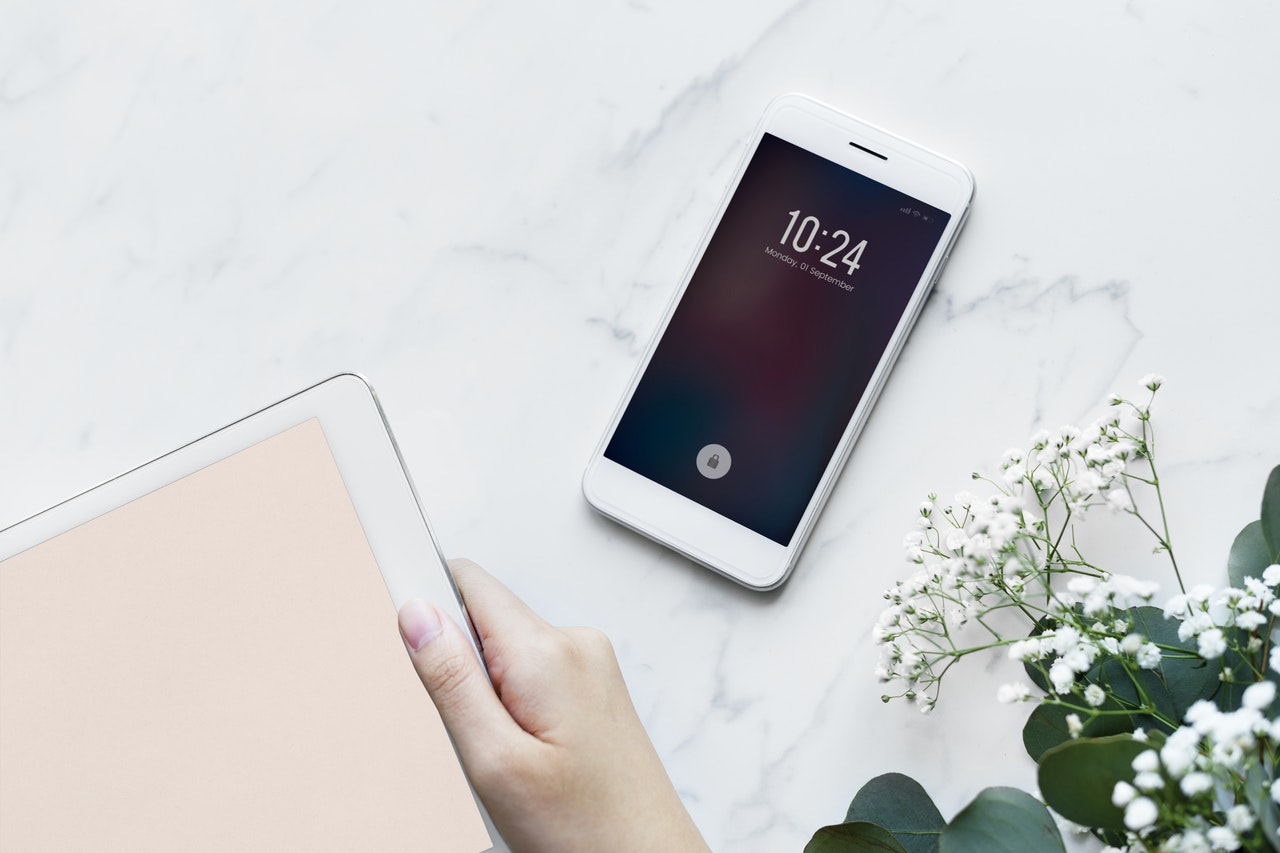 People are quicker to repeat lies than truth on social media, according to a research from the Massachusetts Institute of Technology. Falsehood travels further and faster to more people than truth does. This is all part of a general trend of social media to be used for evil, from those who want to affect negative political change to trolls who use their anonymity to bully and harass. However, social media is just a tool and not inherently bad. There is a new generation of internet savvy millennials, who are craving a more positive online atmosphere. Here’s how to dedicate your time online to doing good. What are the Biggest Problems in Your Area?

Doing good starts with researching areas that need changing. This is best started at the local level where you have the greatest chance of effecting change. It is likely that most of your social media connections are in your area, so pick an issue that speaks to them. You can either start petitioning government or find an issue that you can take on yourself. For instance, you might want the government to fund homeless shelters or you’d prefer to setup your own soup kitchen.

Carry out research online. For example, Elliott Broidy has produced movies that are related to real world problems. Broidy’s IMDB can teach you all about homelessness, through movies such as ‘Sugar’: the story of a homeless girl with mental health concerns. Find other emotionally evocative accounts like this which speak to people and get them to consider important issues.

How to Launch a Campaign

When using social media to create a positive change, decide on your goal. Are you looking to slowly change opinions through awareness raising or would you prefer to raise the funds to make a change? If it’s the former, you need a way to grab attention. Since truths travel slowly, they need to be presented in an appealing way.

Consider making an attention grabbing infographic or video. This can be a fun and creative project, which really shifts public opinion. If you seek donations, launch a successful fundraiser by being clear about the problem and how people’s donations can help. Explain how even one dollar off each person can make a huge difference, so that people don’t feel like they’re wasting their time if they don’t give a large amount.

Any positive change you can is worth celebrating, so don’t be disheartened if a campaign isn’t as successful as you’d like. There are charities and activists working around the clock to solve the world’s problems and lower suffering, but there’s no way of solving all the world’s problems. Even if you only reach one person and raise their consciousness on an issue, you have done something worthwhile and productive with your online time.