Hunting in Japan, A Dream You Didn’t Know You Had

Going to Japan can easily become one of the most memorable trips you’d ever make; but if you’re a keen hunter, moving to the Asian country is a wonderful idea. Japan is not really known as a hunting destination but the land of the rising sun is full of surprises. According to Kumamoto University, “hunting has ancient roots in the country.” In fact, Japanese folk living in the mountains of Kumamoto hunt bears, wild boars, and deer. This is also true in other prefectures. In 2015, Japan Times reported that there is a need for more hunters in the country as the wild boar population grew to troubling levels that year. Based on the report, the damage they bring to Japanese farms costs 5bn Yen annually.

In fact, officials even started offering financial incentives for hunters that year. For this reason, many hunters may look for other ways to lure deers to their locations, for example, take the likes of the many feeder options that you can find reviewed on a site like https://feedthatgame.com/ or other online resources. 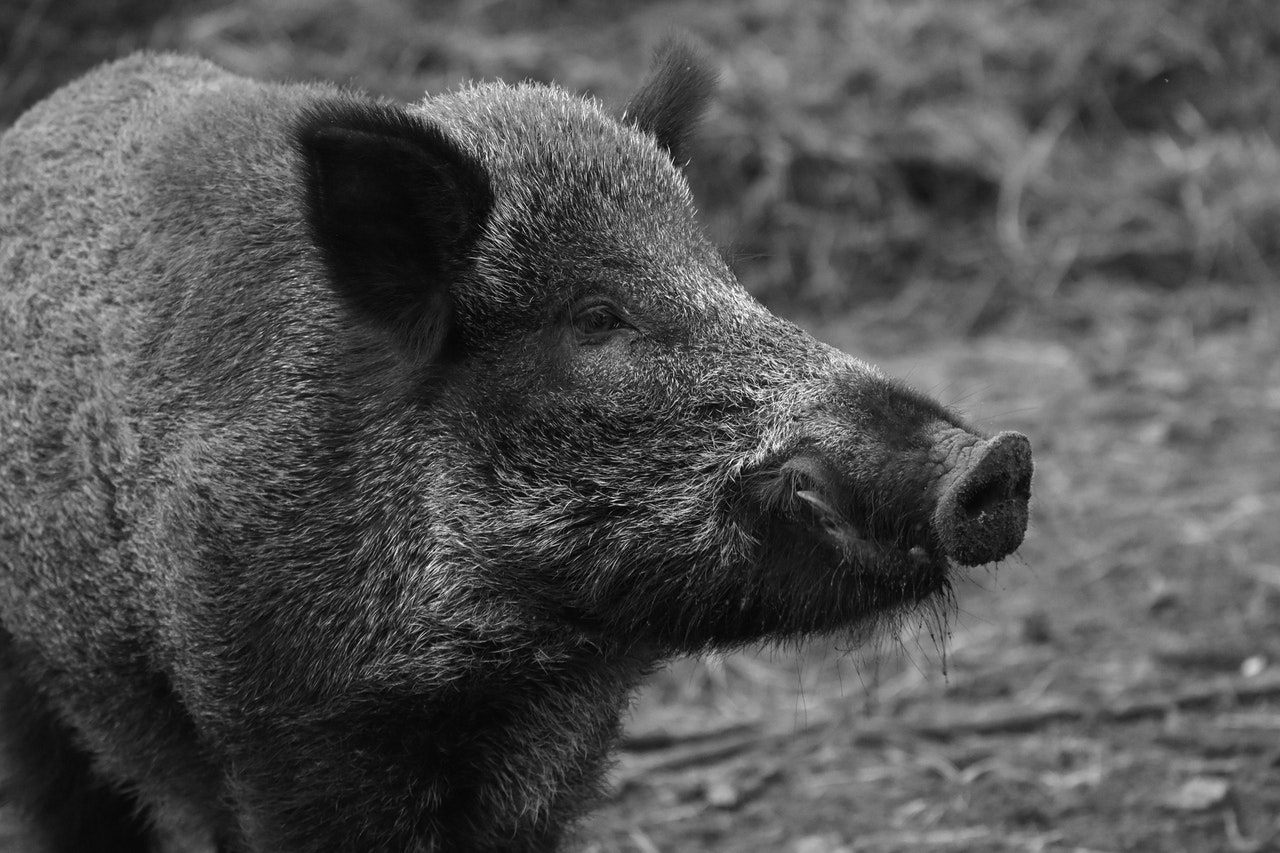 Fukuoka prefecture also has the same problem and with the decrease of hunters in the whole of Japan, the deer and boar population has reached critical levels. Data from Fukuoka estimates over 15,000 deer in the area and it is reportedly growing. The same is true for wild boars. The good news is, foreigners can buy a gun in the country and apply for a license. However, a lot of patience will be needed for you to finally be able to hunt game in Japan. To start the process, you would need to go to a local gun shop to buy a handbook. Ensure that you tell the shopkeeper that you want to go hunting.

Read the handbook thoroughly because you will have to take an exam at the local police station afterwards. You will also need a health clearance and other paperwork and will also have to buy ammunition for your practical shooting test, take said test, choose a gun from the local gun shop, apply for your license, get two gun lockers, pick up your license, and buy your gun. Living in Japan can be quite exciting for hunters. If you have always thought of living and working abroad, Japan just might be the right place for you.