Fun facts about the North East 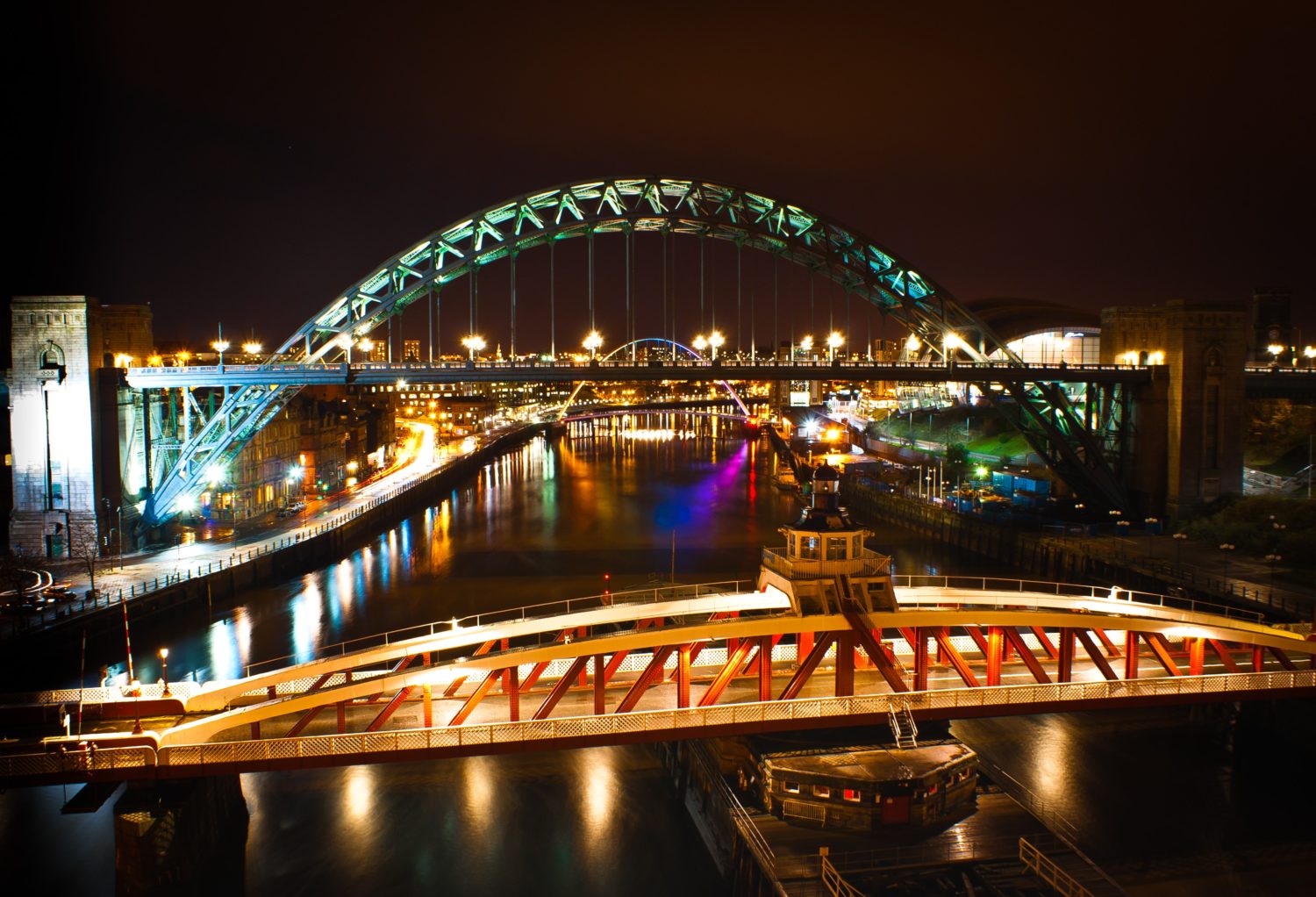 Many people lucky enough to live in North East England will be able to confidently attest that this little corner of England is packed with exciting and often nationally renowned attractions. Just think of the Tyne Bridge, Durham Cathedral and the Angel of the North…

However, if your knowledge of the North East goes little further than the distinctive Geordie twang, you need to take a closer look – here are some surprising, fun facts about the region.

The story of Butch Cassidy has Geordie roots

One of the most iconic outlaws of American history, Butch Cassidy, robbed left, right and centre until his death in November 1908, when he is thought to have been scuppered in a police shootout. However, you might not have been aware of his family’s Newcastle link.

Cassidy’s mother was actually born within the city’s boundaries – in Brandling Village, Jesmond, to be exact, a revelation reported by the local news website Chronicle Live.

Arnold Schwarzenegger was once a North East resident

Even if you are an Arnie fan, you might not “Total Recall” hearing or reading about his time in North East, which can be traced back to the ’60s. There, he probably often chose to “put the cookie down” in favour of lifting barbells instead, as he would spend time working out at a Newcastle gym.

Admittedly, it was only for a week in 1967 – but, as a young Austrian scarcely capable of speaking English, he visited a gym in Byker’s Shields Road. “I’ll be back”, he probably never said there. Another big name occupying a little place in North East history is the Victorian novelist Charles Dickens. It was hopefully the best of times rather than the worst of times for the Portsmouth-born wordsmith during his stay in the County Durham town of Barnard Castle.

The story is recalled by the This is Durham website, which adds that he collected material for his acclaimed tome Nicholas Nickleby while in the town.

Mustard was invented in Durham

The beautiful city of Durham, the jewel in County Durham’s crown, doesn’t just “cut the mustard” – it practically invented modern English mustard. At a Sadler Street mill, a woman known today as “Mrs Clements” – her first name is not publicly known today – was basically responsible for the recipe…

The North East is thriving in business activity

Today, you don’t have to look far for other examples of the North East’s impressive business credentials. In March, Teesside Live reported about the North East Business Awards 2019, where the shortlisted companies included the well-respected Findley Roofing & Building.

The company is often responsible for work from roofers in Newcastle upon Tyne, but the rest of the North East – including Sunderland, Durham and Middlesbrough – is covered by the firm as well.